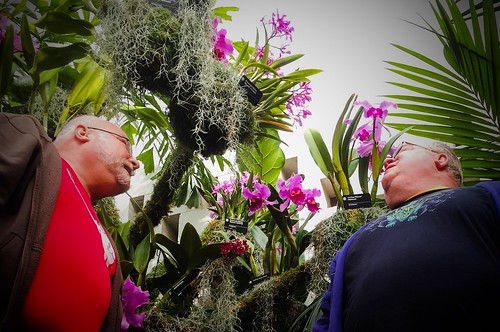 This past weekend (and on-going now) we went to the annual Orchid Show at the Missouri Botanical Garden in St. Louis, MO, otherwise known as "Shaw's Garden". The whole setup was really amazing this year with not just the flowers, but the settings as well. i put my set of 73 pics up on flickr for your dining and dancing pleasure. Who doesn't love pretty flowers.

Fun fact: Orchids require a 15-degree F temperature difference between day and night to bloom which is why they usually bloom in the winter. i did not know that! 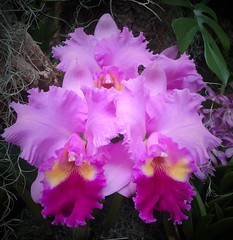 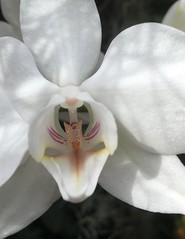 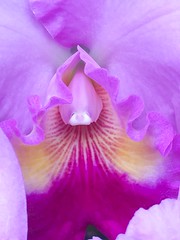 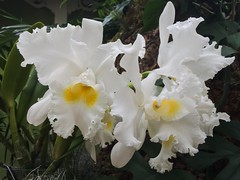 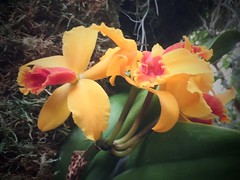 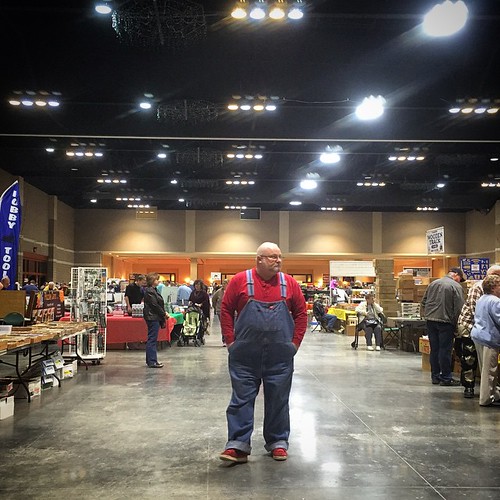 We went out to St Charles - right-wing territory - to attend the "Great Train Show" which is a travelling show that actually tours. We decided to start at the back instead of the front as usual and it was pretty good since soon, it was wall-to-wall people. Personally, i don't think it's all that great. A little larger than usual, maybe, but their prices aren't that great and a lot of the same thing. It could be that we really have all the things we need (ok, Matt does...but he's sucking me into it). Oh well, some fun stuff and lotsa eye candy and a good morning out. 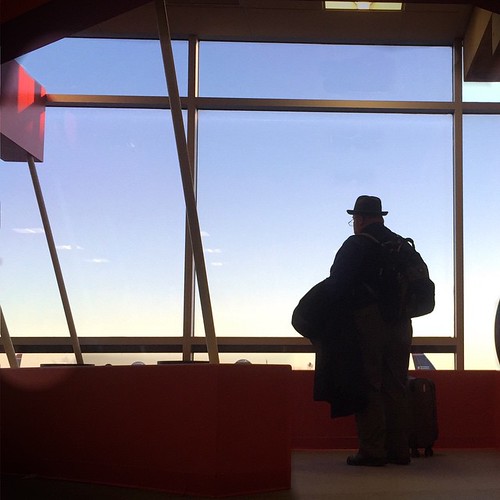 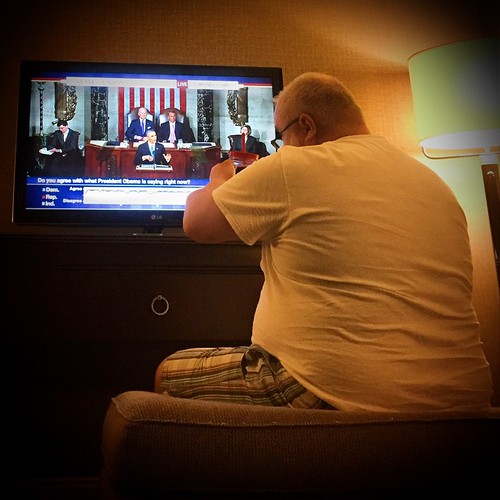 Last night was President Obama's 7th State of the Union address. He listed all of the things that have been accomplished in the last 7 years in spite of obstructionist republicans who have said from Day 1 that there number one goal was to make him fail. Instead, we've got the best economy in ten years - in spite of the bank disaster, Wall St is booming, business is up, stocks are thru the roof, gas is dirt cheap, unemployment is way down - lowest since the '90s, people have health insurance and it hasn't made the world bankrupt. All in all, he's done everything and it's turned out the opposite of what they said would happen. He's the world's WORST socialist.

It was a great speech with great ideas and several flip-offs to the republicans. His best one showed how he can handle their shit with aplomb. Here is from an article in 'Business Insider':

"I have no more campaigns to run," Obama said, attempting to proceed to the next sentence.

However, Republicans saw a chance to snark on the president, and they seemed to deliver a relatively thunderous round of applause for the comment. Obama fired back with an impromptu line that got even more positive howls of support from Democratic lawmakers present.

"I know because I won both of them," he quipped.

After pausing for several seconds to embrace the support, Obama then returned to his prepared remarks.

i love this man. The next two years are going to be exciting indeed. But let's face it. If it doesn't happen this year, it ain't happening. Nothing is happening next year but the elections. THAT is another story. 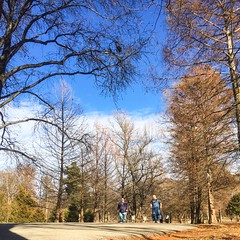 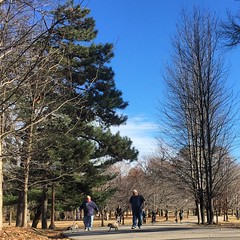 The warm weather on Sunday was perfect for a walk in the park. It was the culmination of a super-snuggly weekend with Fred & Ethyl. From these pics, they look so lazy. But hey...they ARE professionals! 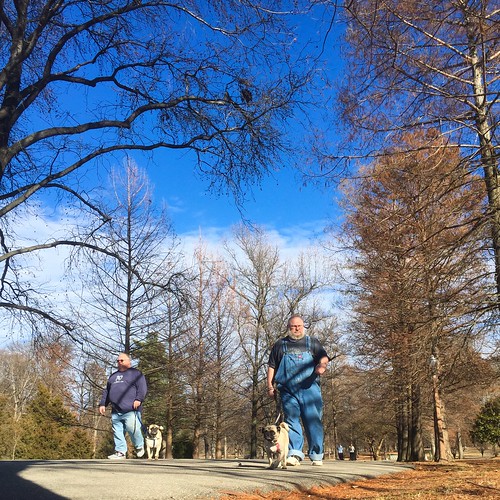 And in the end, humans make damn good pillows. 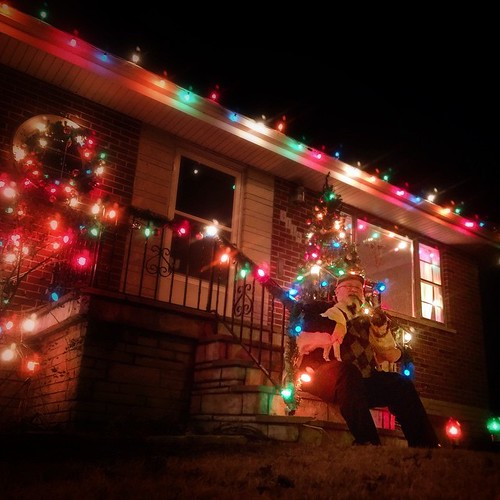 Matt was out when i got home last Thursday, but the welcoming committee greeted me with open paws! my little babies, Fred & Ethyl, make Thursdays my fave day of the week! Oh, OK, Matt does too, but he makes EVERYday happy. And i was happy to see the xmas lights still there. It was really cold, so they didn't come down and i got to enjoy them one more time. Alas, the unseasonably warm weather on Saturday and Sunday - sunny and in the 50s - made it an opportunity to take down the outdoor xmas decorations that we couldn't pass up. And they came down a LOT quicker than they went up. In less than 45 minutes, they were all down, packed up in the plastic tubs and relegated to the shed out back to await the passing of the next 10 months. *sigh* 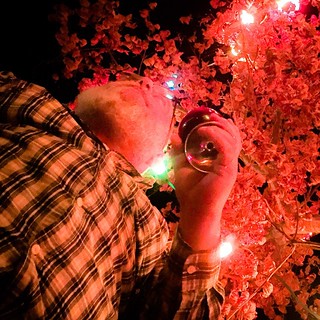 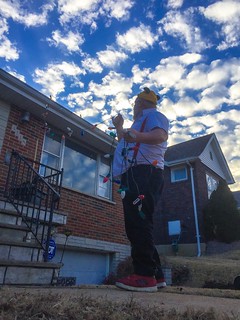 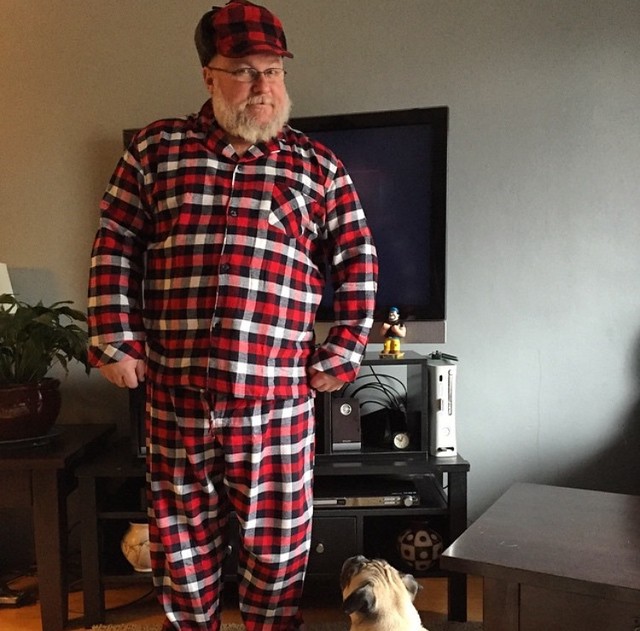 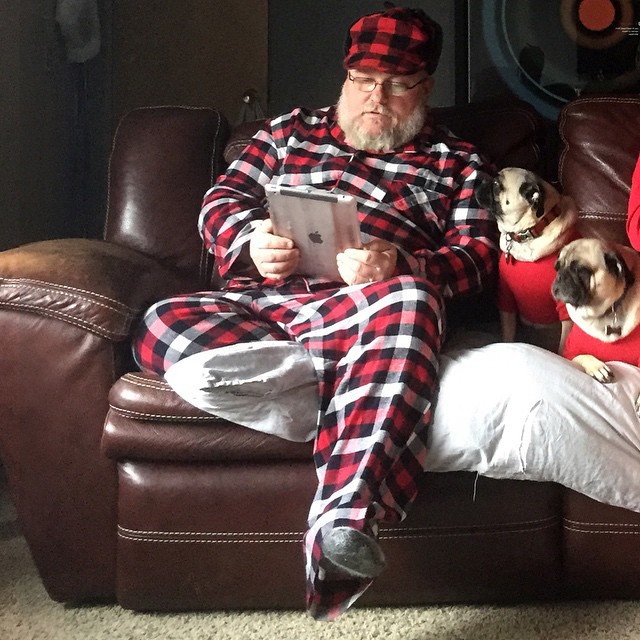 The kids were only mildly interested in the story i was reading to them. Ethyl is looking at my like "if I feign attention, maybe he'll pet me or give me a snack." Fred has pretty much checked out all together. 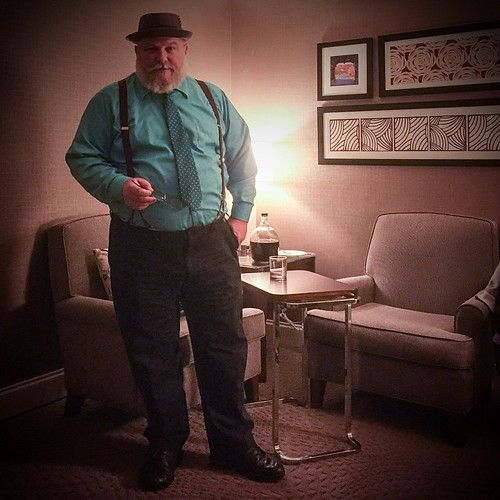 It's not always easy for fatboys like me to find decent clothes that a)fit and b)don't look like a tent. 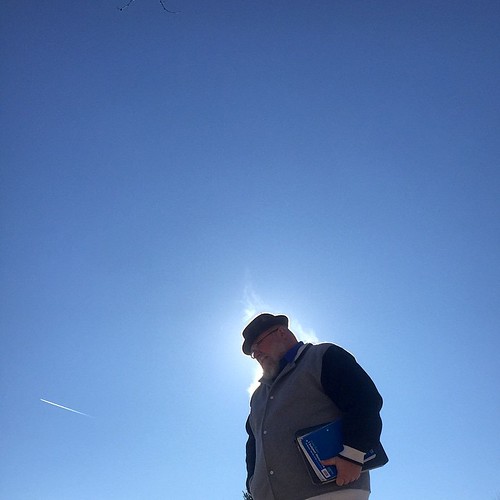 i haven't kept up my commitment to post more this year. Seems i blew all of last week. But it was cold. Really cold! Of course, the same could be said for most of the continental US east of the Rockies, so that's no excuse. But yeah, the sun was more of a "decorative object" than a source of warmth. 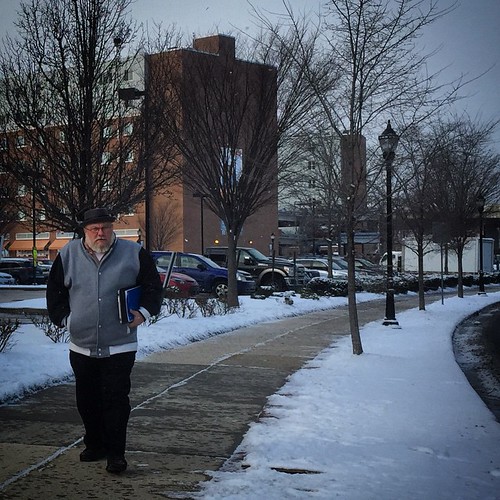 Of course, i could have predicted that. Hertz gave me a convertible! Which ensured it would be the coldest week of the year. They gave me a Camaro convertible last winter and same thing - snow, ice and bitter cold. But who knew that a convertible in the winter would be practical?</p> 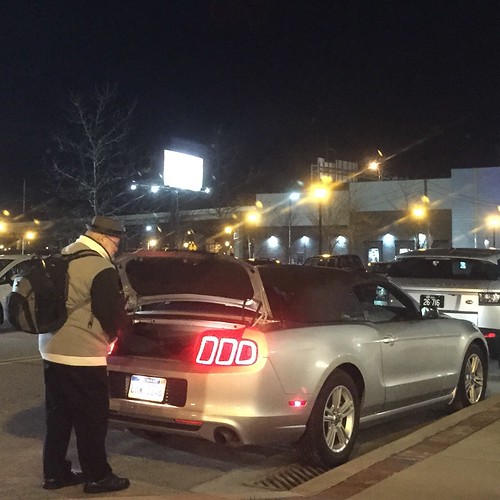 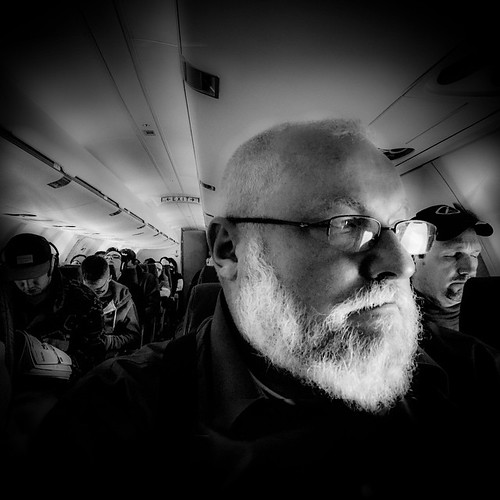 ...back at it again. i need that routine. i don't "vacation" well.
Collapse